SiSiB® OP3000 is an epoxy functional silane oligomer that may be considered for use as an adhesion promoter or binder in polysulfide, urethane, epoxy and acrylic caulks, sealants, adhesives and coatings.

SiSiB® OP3000 epoxy functional silane oligomer is a polyfunctional structure bearing gamma-glycidoxy groups, which is an excellent candidate to consider to reduce emissions of methanol upon hydrolysis of the material as compared with monomeric epoxy silanes.

It typically aids adhesion promotion and crosslinking of water borne or solvent based coatings as well as dispersion of metallic pigments in water borne systems. 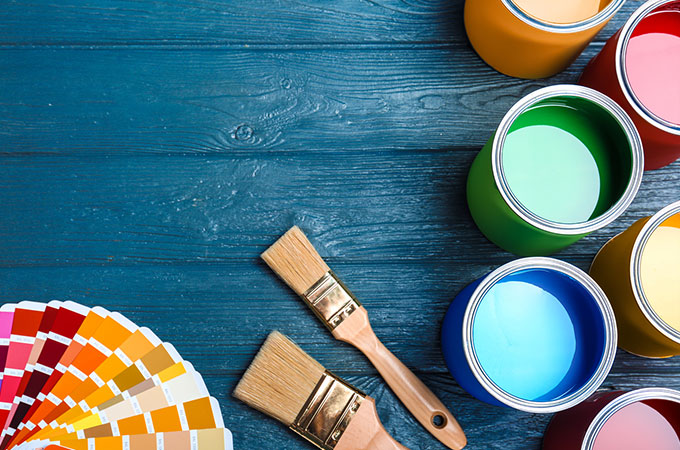