SiSiB® PC2780 is a highly effective siloxane crosslinker. Both adhesion and crosslinking characteristics will be improved by adding SiSiB® PC2780 as well as the mechanical properties will be consequently influenced.

The storage stability of silane- or moisture-cure formulations is improved and cure speeds can be influenced. SiSiB® PC2780 can enhance dispersibility in organic binders or plastics while used for the surface modification of fillers and pigments, which dues to improving mechanical properties. It is the equivalent of Momentive's Y-11597, Wacker's GF69, ShinEtsu's KBM-9659 silane. 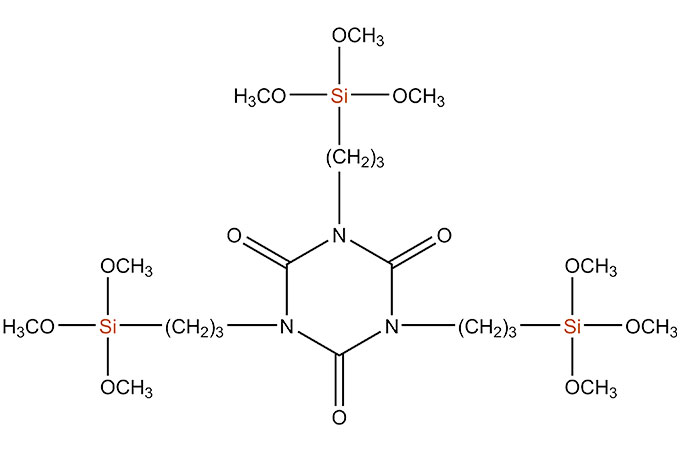