Trifluoromethyltrimethylsilane (often called Ruppert's reagent or Ruppert-Prakash reagent) is a reagent used in organic chemistry for the introduction of the trifluoromethyl group. The compound was first prepared in 1984 in Ingo Ruppert's group at the University of Bonn and introduced into the vocabulary of organic chemistry by the group of Surya Prakash at the University of Southern California five years later. 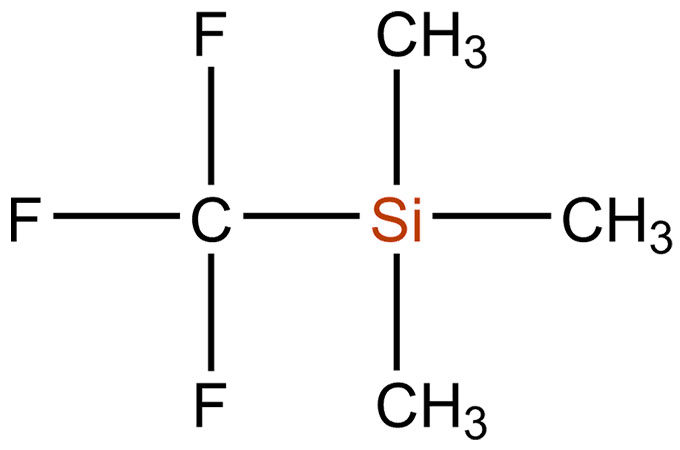