SiSiB® PC7960 is a clear to yellowish liquid with acrid odor of acetic acid (vinegar). It hydrolyzes in the presence of moisture (acetic acid is released) to form silanols, which can react with themselves to pro-duce siloxanes or bind to inorganic substrates. 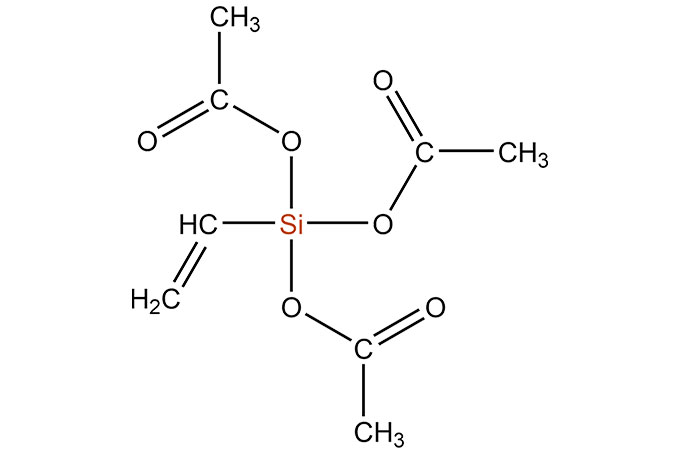