The field of organosilicon chemistry has undergone explosive growth in the past thirty years, SiSiB organosilicon compounds have many applications in pharmaceuticals, most notably as derivatization reagents, blocking / protective agents, intermediates in organic synthesis and reducing agents. 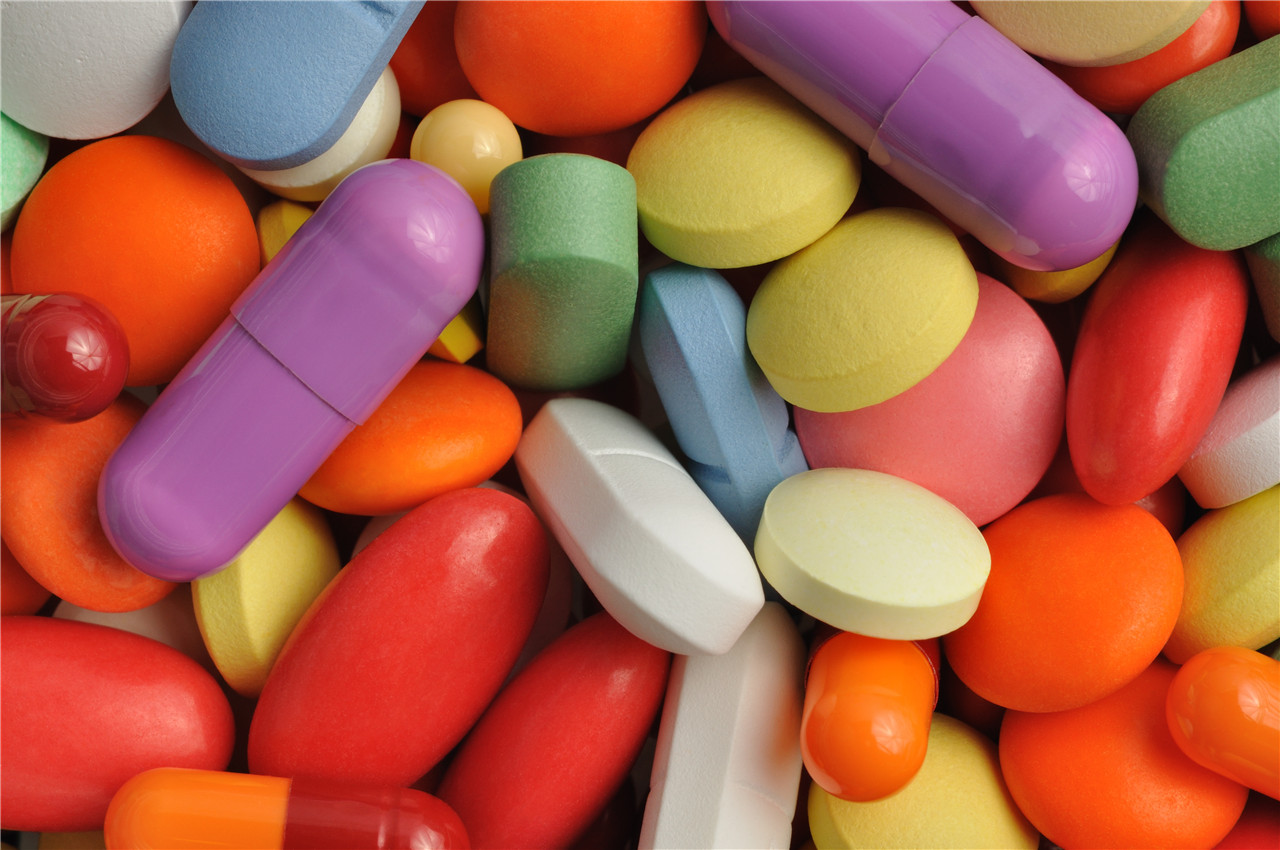 Silylating agents are reagents that are used to replace the active hydrogen of a chemical species with a silyl group (-Si RR'R"). In general, the replacement of active hydrogens significantly decreases the reactivity of a functional group and dramatically reduces polar interactions such as hydrogen bonding. These replacements can:

Hydrogen silanes and hydrogen siloxanes such as triethylsilane, triisopropylsilane and 1,1,3,3-tetramethyldisiloxane are highly selective reducing agents for the reduction of carbon-carbon and carbon-heteroatom multiple bonds, as well as carbon-hydroxy and carbon-halogen single bonds.

Organosilyl Bloking Agents (Protective Agents) are widely used in organic synthesis especially in syntheses of drugs for most of them can be get easily, have a steady property , easy to use and can be get rid off in very mild conditions.

And in most of these cases, Silane Blocking Agent by SiSiB, a reliable medical grade silicone manufacturer, can protect/ deprotect functional groups selectively. It is has become a novel method for improving the process and enhancing the quality of the products in syntheses of drugs. Silane Blocking Agents (Protective Agents) are widely used in the syntheses including semi-synthesis and total synthesis of prostaglandins, 7-ADCA which is a intermediate of cephalosporin, Taxol which is a new anticance drug and Acylovir-a novel antivius drug.

SiSiB® PC4108 is not only used to produce contact lenses, but also widely used to make breast implants, medical tubing and other medical devices.

SiSiB Liquid Silicone Rubber (LSR) is used in medical device manufacturing owes its biocompatibility and the excellent quality of production components. It is typically supplied in two parts, one of which contains a curing catalyst. These are automatically mixed, along with colors and any other ingredients, as the material is pumped to a press. SiSiB also provides other medical silicone products such as medical grade silicone oil.

How can we help you?
Sample? Literature? Pricing? Technical?
Contact Us