SiSiB® PC5131, MTMS chemical, an alkylalkoxysilane is an important component in sol-gel system. It is a colorless liquid. It hydrolyzes slowly in the presence of moisture (methanol is released) to form reactive silanols. These react further to produce oligosiloxanes and then poly- siloxanes.

It is the equivalent of Momentive's A-1630, Dow's Z-6070, Wacker's M1-TRIMETHOXY, Evonik's Dynasylan MTMS, ShinEtsu's KBM-13. For methyltrimethoxysilane price and other more details, please feel free to contact us. 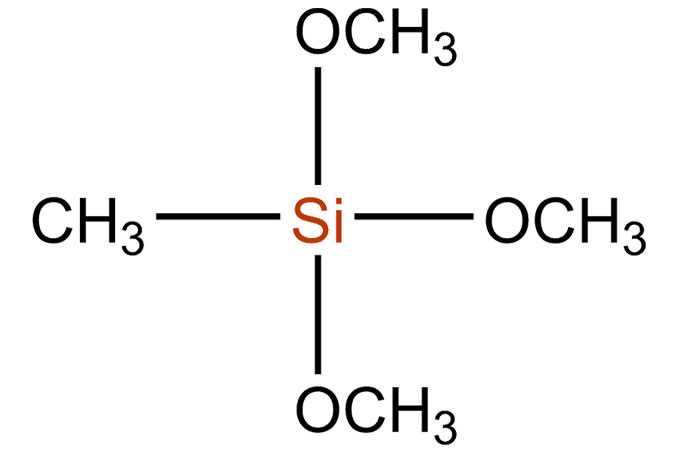