The application of SiSiB®VP6290 in mineral-filled and peroxide cross-linked cable systems improves mechanical and electrical properties, especially when exposed to humid environments. The high boiling point and high flash point of SiSiB® VP6290 make it superior to monomeric silane in terms of safety, handling and processing. The amount of ethanol (VOC) released by SiSiB VP6290 is much less than that of monomeric silane. 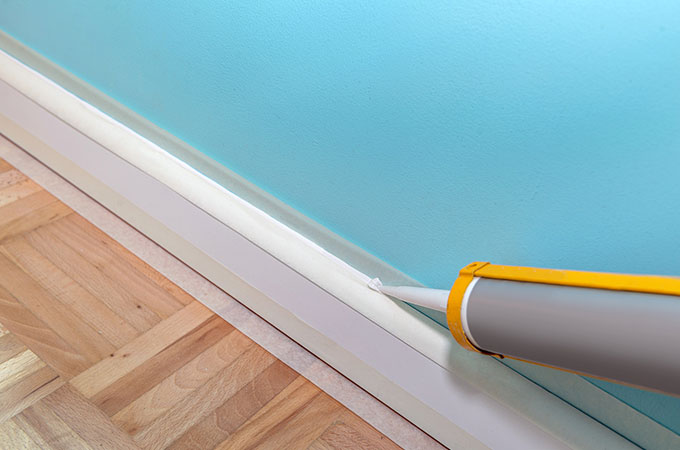